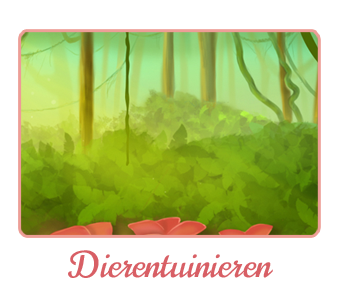 Client:
The University of Maastricht

Assignment:
The University of Maastricht wants to conduct a research into the use

of video games and their improvement on mental functions,
namely the working memory.

They need a game that has training of the working memory
seamlessly integrated within itself to
be able to do this research.
Our team created a game where the player runs a Zoo.
This zoo is surrounded by different area’s such as a desert, plains,
a swamp etc.
The player can catch animals that we placed in 3 categories: land animals,
water animals and air animals.
To catch an animal, the player is told to play a mini game, this mini
game is a cogmed based game, it teaches the player to use his or her
working memory to catch the animals. (for example: the flowers in the jungle move one by one, and the player has
to click the flowers in the correct order after the flowers are done with moving) in order to catch an animal. 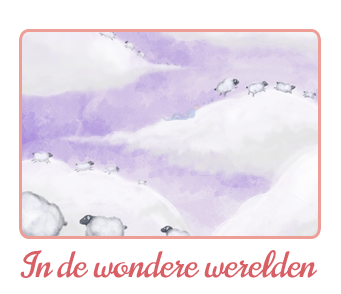 Assignment:
This was my own graduation project.
In de wondere werelden is a fun story adventure
book and game for children between 7 and 9 years old.
They can read, solve puzzles in game, and find out where
the red thread is leading the characters.
They wonder around in different worlds.
The book is connected to a game.
The target audience can read the book,
and they will be told to play the game,
and after playing some time in game,
they are told to read the next part in the book. And so on. 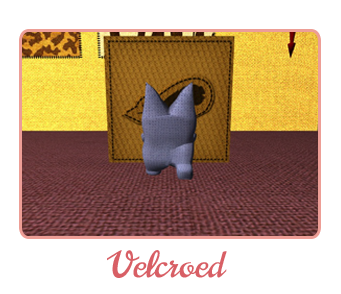 VELCROED
Project at USAT [Utrecht School of Art and Technology]

Game:
In a world consisting of Velcro (sticky tape) walls
and a playable character with a velcro suit you have
the ability to jump or walk on vertical walls
without falling off.
You also have the power to activate switches
with which you change the direction of the gravity.
This has its effect on objects in the world of Velcroed:
they will change position due to the change of gravity.

Velcroed from A de Vries on Vimeo. 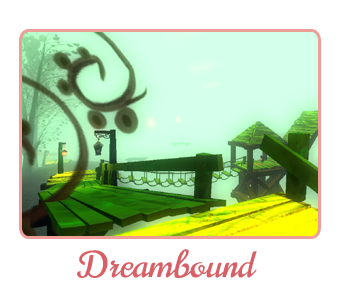 DREAMBOUND
Project at USAT [Utrecht School of Art and Technology]

This project features a game which will assist with
the physical therapy of people in rehabilitation for physical injury.
This will be a multiplayer game aimed at a large audience.
The basic target audience are children
between the ages of 8 to 16 who have acquired brain damage
(that is to say, they were not born with it).
The game however, must also be appealing to the
people surrounding the target audience, these would be friends,
family and the therapists. So they are in fact part of the target audience.

Our job was to provide the following:
– visual style and complete look of ‘a world’
– leveldesign and gameplay